Call us NOW on 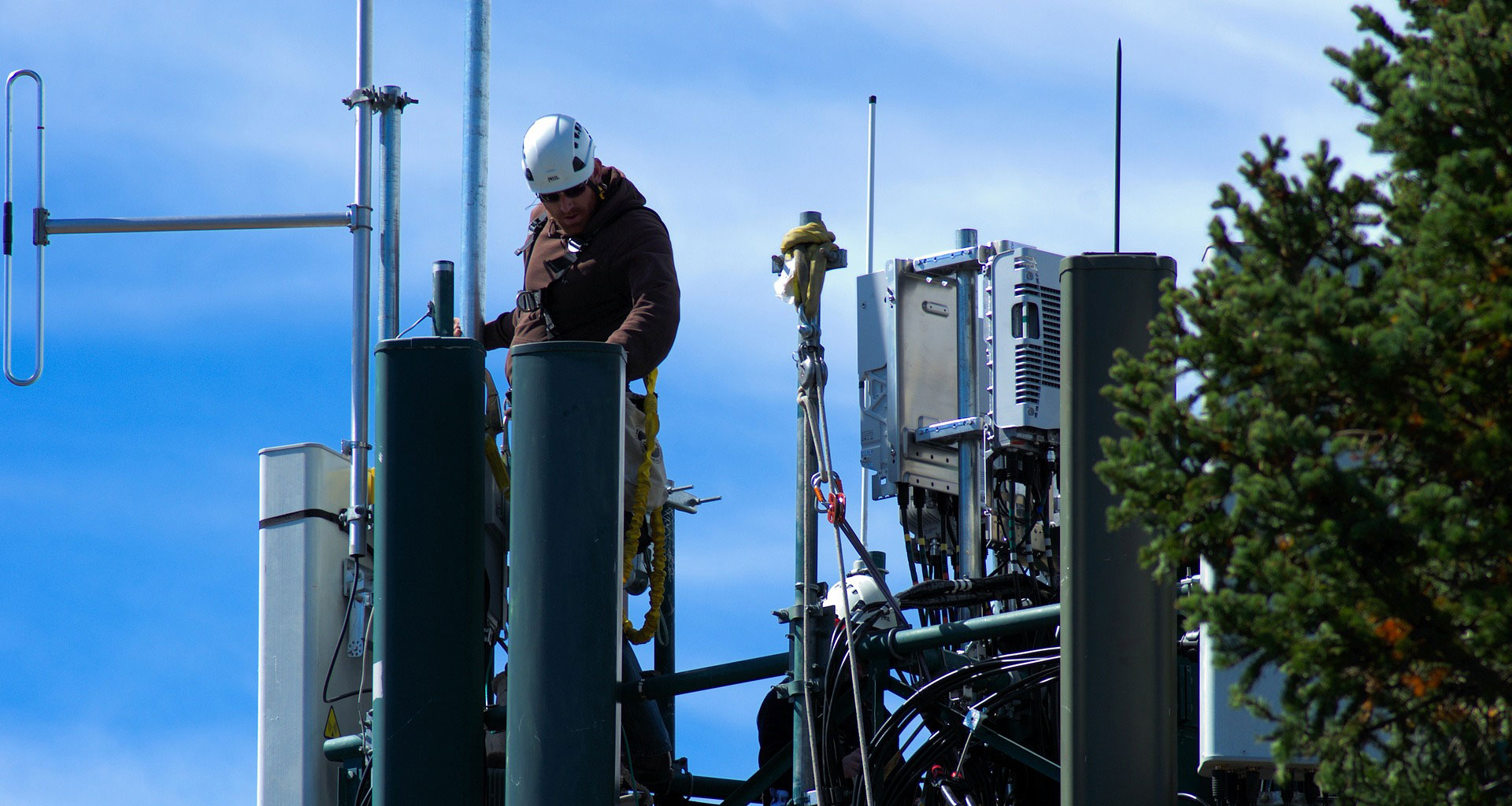 The advances in science and technology come with a consequential increase in Electromagnetic radiation exposure. Some might argue about these radiations’ environmental and health effects, but new evidence still points to it having some health consequences, such as electromagnetic hypersensitivity with increased exposure.

Now, there has been an exponential increase in the level of EMF exposure over the last two decades, which can be attributed to increasing EMF emitting devices without a corresponding increase in regulation.

This has led to the creation of exposure guidelines and safety limits for protection.

Specifically, the European Union (EU) set safety limits to protect workers and the public against the effects of electromagnetic fields.

Are these guidelines and safety limits regulated enough in Europe? Read on to find out.

EMF exposure levels and limits are enforced and monitored at the local, national, and global levels with various procedures.

The organization based its guidelines on evaluating peer-reviewed scientific literature on the health impacts of EMF exposures.

WHO updated its global ICNIRP Guidelines on EMF exposure limits to bigger RF electromagnetic fields starting from 100 kHz to 300 GH.

The EMF regulations in Europe contain a schedule that introduces the exposure limits and explains the effect of hazardous EMFs while providing in detail the safety conditions that should be met.

The regulation equally has an exemption that permits certain people to go or use above the exposure restrictions.

Generally, the EU countries and populace are bound by the recommendations and guidelines of the European Parliament and the Council.

The countries implement these guidelines via regulations in their national laws. They comply with the limits applied by the EU guidelines, like the permissible exposure upper limits.

More so, member states define extra strict national restrictions to the minimum requirements. This has led to different national regulations for the general public and workers.

Daily life devices such as cell phones and electrical households produce high-frequency/low-frequency fields and emissions. And are controlled under item standards the manufacturers ought to comply with.

Some member states put partially stricter limits on their policies than those advised by the ICNIRP and EU.

The most restrictive restrictions on the whole body exposure are under the frequency range of 30 to 300 MHz as the body absorbs RF energy effectively when it’s exposed.

For some devices that expose just part of the body, like mobile phones, diverse exposure limits are given and specified. But, the restrictions are based on one underlying threshold level.

The EU is committed to protecting EU member states and their populace from the effects of ionizing radiation using the ICNIRP and WHO guidelines and recommendations.

Though efforts have been put in place to determine the EMF public exposure of diverse frequencies in many European countries, it’s hard to enforce EMF radiation effectively. This may be the following:

Different exposure limits and assessment methods have been used in Europe in the last three decades. While some added more stringent measures, some countries relaxed the limits.

The lack of unified standards and regulations in the EU makes it difficult for the EMF radiations to be well-regulated.

For example, LED lamps are used more than energy-saving lamps, and electric cars’ inductive battery charging are potential for users staying close by.

With this rise in technological developments and use, especially during this age of wireless routers, cellular telephones, and the Internet of things, which all use EMF, it’s uneasy to maintain, update, and regulate the EMF safety limits and guidelines.

Yes, the EU commission has given diverse regulations and policies for controlling EMF exposure, but it’s difficult to maintain a unified EMF limit standard.

In other words, the EU has tried to regulate EMF radiation, but it can never be enough since European countries have diverse exposure limits and radiation regulations.

While some countries are strict on the rules, others are flexible and relaxed on implementing the EU exposure and safety limits.

Also, the rise of new technologies and the Internet makes it hard for Europe to maintain and update unified and well-regulated EMF radiation rules.

Since ionizing radiation exposure can threaten the body and health when the appropriate precautions aren’t in place, the European populace should follow the current EU guidelines and request for more in-depth study into EMF exposure to better enact new regulations.

NextThe effects of electromagnetic fields on flora and faunaNext

Designed and Developed by Freedom Search